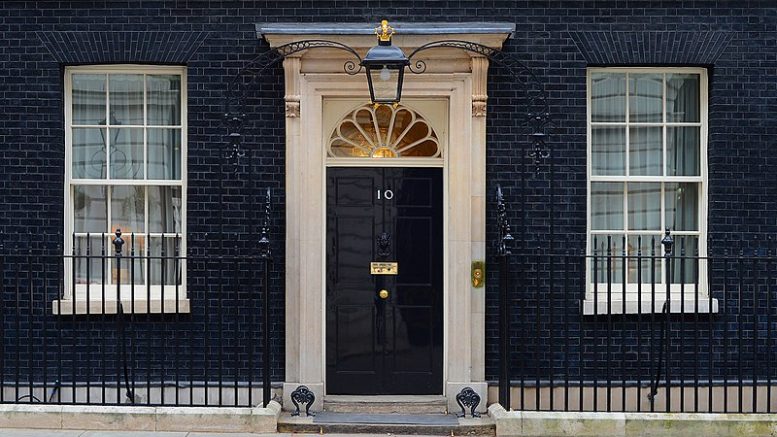 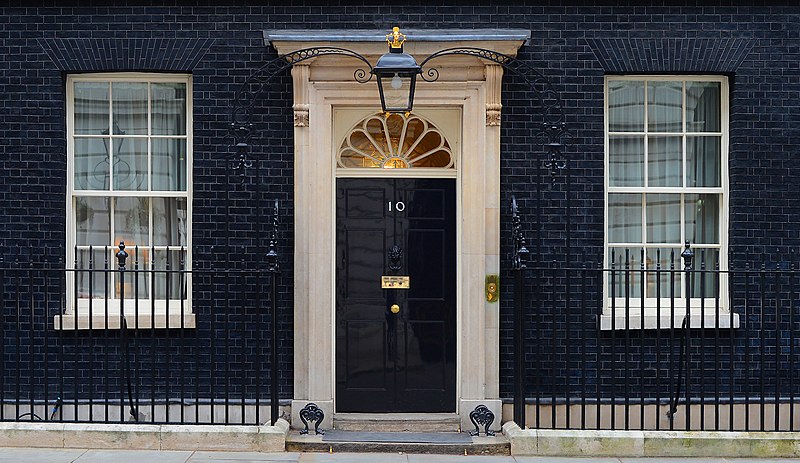 As Boris Johnson finally caves in to the extraordinary pressure applied by Tory ministers and backbenchers alike, Hillingdon Times looks at the most prominent candidates vying for his office.

The Chancellor of the Exchequer until resigning on Tuesday just after health secretary Sajid Javid, the former hedge fund manager has long been considered a future Tory leader.

His popularity soared during the Covid-19 pandemic, with the £69bn furlough scheme protecting around 9m jobs.

More recently his ratings took a knock as the twin revelations of his wife’s non-dom status and that he held a US green card while a British MP, as well as a failed Sainsbury’s petrol station PR stunt, lowered his popularity with the public.

However, his reputation recovered slightly after a £15bn package was announced to help with the cost-of-living crisis towards the end of May.

Despite imposing the highest tax burden since the 1950s and a windfall tax on energy companies, Sunak’s reputation as an instinctively low-tax Thatcherite remains in tact with the membership.

The former health secretary and Chancellor offered his second resignation to the current prime minister on Tuesday, the first being in February 2020 after Johnson reportedly asked the then-Chancellor to sack all of his advisers.

Javid was the first to resign amid the Pincher scandal, and in his resignation speech emphasised the public’s right to expect integrity from their government.

Having given “the benefit of doubt” to the prime minister over lockdown parties at No. 10, the former health secretary made clear he felt his position in the Johnson cabinet was no longer tenable, concluding: “the problem starts at the top”.

Born into a first generation Pakistani immigrant family in Rochdale, Javid enjoyed a successful career in the City before entering Parliament in 2010 as the member for Bromsgrove.

He is seen as a fiscal conservative, with a keen focus on the perils of inflation and the national debt.

The foreign secretary, who declared her support early for Johnson, is now on her way back to London having cut short her G20 trip to Indonesia.

Popular with the grass roots of the party, and with a decent backing amongst MPs, the South West Norfolk MP’s stock has risen since taking a firm stand against Vladimir Putin over the Ukraine war.

Truss, who is the second woman to lead the Foreign Office, also gained some credit for securing the release of Nazanin Zaghari-Ratcliffe after six years.

The former remainer has further increased her standing with true-blue Conservatives by frequently expressing libertarian views on the economy.

Yet she has a somewhat mixed reputation with the electorate, being widely mocked for an impassioned speech on UK cheese imports at the 2015 Conservative conference, and more recently for her Thatcheresque photo ops.

The previously low-profile defence secretary has seen a considerable rise in his personal ratings with Tory members over the past few months, now being their favourite to take the helm.

The former army officer has been at the Ministry of Defence for the entirety of Johnson’s premiership, and has attracted praise for ensuring the UK led the support for Kyiv with weapons and training.

Though a remainer, the MP for Wyre and Preston North has been steadfastly loyal to the prime minister, not being one of those who reportedly urged him to resign this week.

Before entering politics, Wallace served in the Scots Guards in Germany, Cyprus, Belize and Northern Ireland, where he foiled an attempted IRA bomb attack on British soldiers.

According to the Daily Telegraph, the recently made Chancellor has been plotting a leadership bid for months, going so far as to enlist the services of renowned political strategist Lynton Crosby.

The Stratford-upon-Avon MP previously served as vaccines minister during the pandemic and education secretary until two days ago.

While at the Department for Education, Zahawi was driven in his commitment to levelling up, which he attributed in part to his background.

Arriving in the UK aged 11 after his family fled Saddam Hussein’s Iraq, Zahawi overcame his initial struggle to speak English with the help of his teachers, before going on to study chemical engineering at university.

Before politics, he ran a firm selling Teletubbies merchandise, as well as helping to set up pollsters YouGov.

A consistently outspoken critic of the Johnson administration from the backbenches, especially during the pandemic, Hunt has not appeared to rule out standing again for the leadership.

The former health secretary stood against Boris Johnson for the leadership in 2019, a contest in which he felt stood little chance due to his vote for remain.

His standing with the electorate has largely improved after a rocky period at the Department for Health during the Cameron years, made memorable by the 2015 junior doctors’ strike.

Yet his odds with bookmakers have now plummeted, and a mutinous cabinet throwing up multiple contenders may have dented his appeal as the “safe pair of hands”.

A prominent One Nation Conservative, the member for Tonbridge and Malling first came into wider public view in light of his cross-examination of then-foreign secretary Dominic Raab over his role in the botched Afghan evacuation.

While serving as chair of the foreign affairs select committee, he has been equally critical of the prime minister, though he did not make public whether he sent a letter of no confidence to 1922 committee chairman Sir Graham Brady.

He has never made much attempt to hide his leadership ambitions and, as a pragmatist rather than a populist, Tugendhat could attract the support of those who desire a clean break from the style of Johnson.

Rumoured to have leadership ambitions, the naval reservist who has also worked in PR became the UK’s first female defence secretary in 2019, before leaving government soon after Boris Johnson became prime minister.

Mordaunt is ardent supporter of Brexit, saying in a speech last year: “It is a massive opportunity to anyone who believes in democracy and the power of trade as a force for good in the world.”

The member for Portsmouth North has overtaken Sunak as the bookies’ favourite to succeed the prime minister – testament to the wide support base she has built up within the party.

Her pointed criticisms of No. 10 after the full publication of the Sue Gray report, and of government policy more broadly, have served to distance her in the public mind from the current administration.

Right now, this will be an important consideration for the Tories as they look to the next general election.

The attorney general was the first to announce her intention to stand on Wednesday night, yet did not offer her resignation.

The former chairman of the European Research Group has to this point been a loyal supporter of Johnson’s, and stated her pride in what they had achieved on Covid, Brexit and the war in Ukraine.

But she also told ITV’s Robert Peston: “I do think the time has come for the prime minister to step down.”

Braverman, the member for Fareham, set out her stall by vowing to take on “woke rubbish” as well as delivering “proper tax cuts”.

The Wycombe MP is perhaps the candidate most strongly identified with Brexit, given his leadership of the opposition to Theresa May’s original EU deal in 2019.

An effective political operator, if only so far from the backbenches, the lack of ministerial experience keeps the former RAF engineer as an outsider in this particular race.

Though Baker stated he recognises this, he also said it would be “dismissive and disrespectful” to ignore the Conservative Home leadership polls which consistently put him in the top 10 favourites.

COLNE Valley Park’s Festival Fortnight begins this Sunday (24) and runs until August 6, with a programme of events and activities for families. Hillingdon & Uxbridge Times …

HILLINGDON residents, businesses and community groups can now have their say on the borough’s priorities for the next four years. …

BROOKFIELD Adult Learning Centre in Uxbridge is to be relocated to the Civic Centre. …

Following the resignation of Prime Minister Boris Johnson, Hillingdon Times looks at the most prominent candidates vying for his office. Hillingdon & Uxbridge Times …

A FIRM is bidding to raise thousands of pounds for those affected by the war in Ukraine with a charity football tournament in Northolt. Hillingdon & Uxbridge Times …