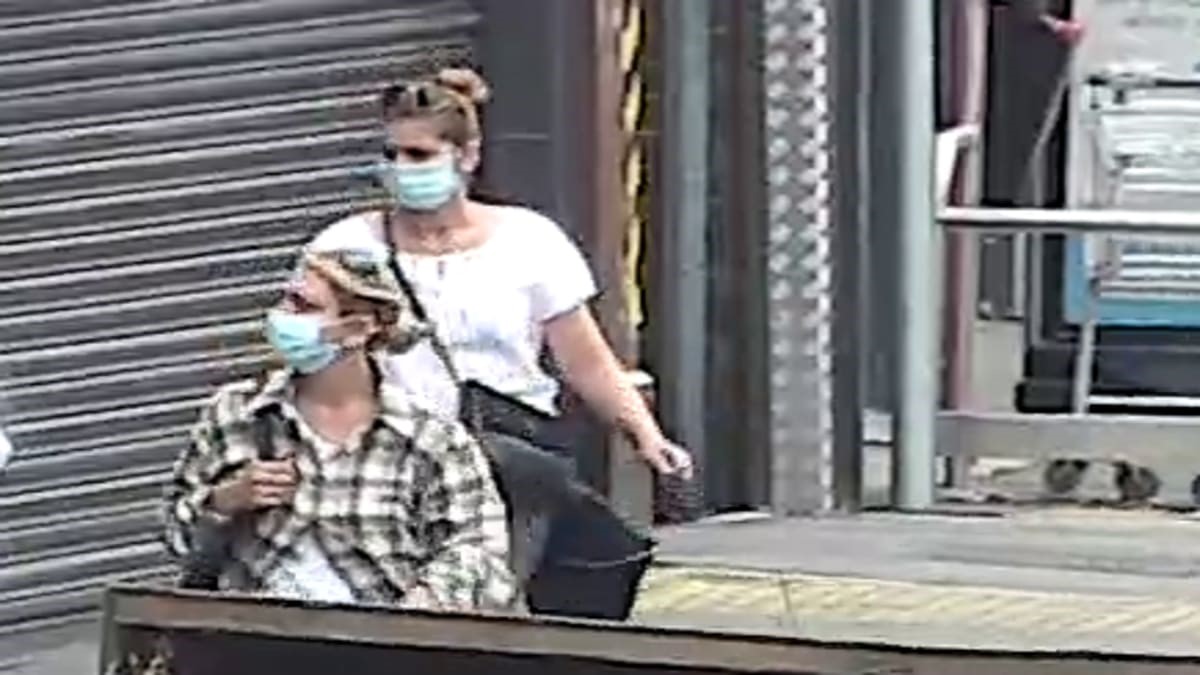 POLICE are investigating the theft of £300 from an elderly woman in Hillingdon and have released images of two women they want to identify.

Shortly before 1pm on Tuesday, July 13, the woman, aged 91, withdrew £300 in Long Lane before catching the U2 bus from Hillingdon Circus towards Brunel University.

On the bus, she noticed the two women who can be seen in the photo.

She saw them again when they entered her supported living flat and followed her into the lift.

They did not appear to have a genuine reason for being there.

When the victim was in her flat, she checked her bag and realised the money she had withdrawn that was missing.

Det Chief Insp Michael Dougall, of the Transport Police, said: “The elderly victim was understandably shaken by this experience.

“We are very keen to speak to the women in the photo and would urge the public to come forward if they can help us identify them.”

Information can also be provided anonymously to Crimestoppers on 0800 555 111.