Strictly Come Dancing professionals spent 25 days in the same hotel ahead of the launch of the 18th series of the BBC show.

The dancers had to self-isolate together at The Manor Hotel in Elstree ahead of filming at Elstree Studios in Borehamwood.

Previously owned by Laura Ashley and known then as Edgwarebury Hotel, the 49-bed hotel off Barnet Lane with panoramic views over London, hosted the television stars as they learnt and pre-recorded group routines.

The luxury hotel, which stands on the site of an old Tudor house dating back to 1540, became the pros’ exclusive new home for most of September with the manor off limits for anyone outside of the Strictly bubble.

Dancer Amy Dowden said: “Due to Covid-19 and the guidelines in place, we have had to create a bubble.’

The Manor hotel, set in ten acres of gardens, is not stranger to welcoming famous faces – Tom Cruise, Peter Sellers and John Cleese are among some of the acclaimed actors to have stopped by.

Meanwhile presenters Claudia Winkleman and Tess Daly outlined how the show had adapted to the current climate and introduced safety measures.

They told the audience on opening night: “Earlier in the year out dedicated professional dancers isolated at home before moving into a hotel together and becoming a household.

“Because of this they were able to perform their group dances together. We will explain more about that later in the show.”

“And there are some other changes too, Tess and I are two metres apart and we have a smaller audience in household groups and socially distanced from each other.

“And thankfully Dave Arch and his wonderful orchestra and singers are here and are able to perform safely too.” 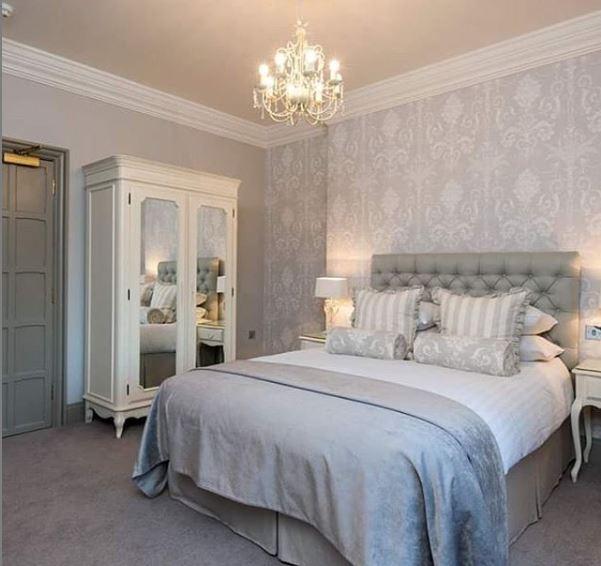 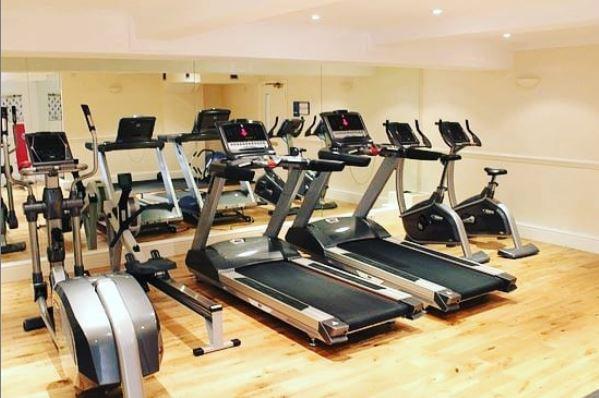 The eighteenth series of Strictly is being filmed at George Lucas Stage 2 at Elstree Studios, with It Takes Two taking up residency for its live weekday shows in Stage 6, on the same site.

BBC Studioworks says it has worked closely with the Strictly production and health & safety teams to ensure the environment they are working in is Covid secure, including:

Meryl McLaren, commercial manager at BBC Studioworks, said: “As we collectively steer our way through the Covid-19 pandemic, entertainment shows such as Strictly are more important than ever, offering audiences a big dose of normality, fun and high energy content.

“Making the Strictly ballroom a Covid-secure environment has been a real collaborative effort between BBC Studioworks and BBC Studios, with months of planning and preparation.”

One of the largest recycling centres in the area is now temporarily closed this week. Hillingdon Times | News …

A Watford town centre bar is welcoming back visitors with a Paris-themed open air terrace and cocktails. Hillingdon Times | News …

Sadiq Khan has announced plans to push ahead with the planned expansion of the Ultra-Low Emission Zone (ULEZ) later this year. Hillingdon Times | News …

Two lanes are closed on the M1. Hillingdon Times | News …