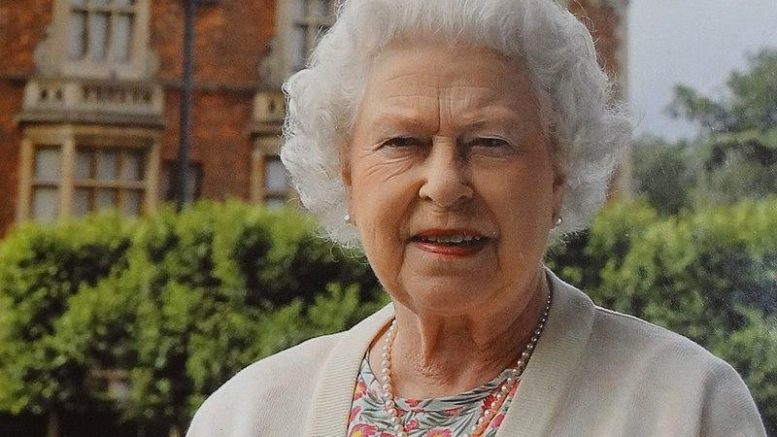 The Mayor of Hillingdon, Cllr Becky Haggar, will lead a short ceremony for residents, council staff and visitors to come together to mourn and remember Her Majesty The Queen, from 11.45am on Monday 19 September on the forecourt of the Civic Centre, Uxbridge.

Residents are invited to join the mayor to observe a two-minute silence just before midday on Monday 19 September, at the same time as it will be marked at The Queen’s state funeral.

The borough’s book of condolence to Her Majesty will remain open to the public in the reception area of the Civic Centre between 9am and 6pm weekdays until Monday 19 September.

Floral tributes can also be left on the forecourt during this period.

Hillingdon communities are also invited to come together and observe a national moment of reflection to remember the life and legacy of Queen Elizabeth II.

This will take place at 8pm on Sunday 18 September, the night before the state funeral, with a one-minute silence which will be observed across the country.

Deputy Leader of Hillingdon Council and Cabinet Member for Property, Highways and Transport, Cllr Jonathan Bianco, said: “I’ve been proud to stand alongside the mayor during this time of mourning and observe how our residents have marked the passing of Queen Elizabeth II with such dignity and respect.

“It was heartening to see so many people come to the local proclamation last Sunday and I hope many more will come to the ceremony on Monday.

“The borough had the privilege of welcoming Her Majesty The Queen back to London at RAF Northolt on her final journey back to Buckingham Palace.

“It has been a historic time for the country. The borough will remember her and her 70-year reign, including the times she visited Hillingdon, fondly.”

As a mark of respect, during this national period of mourning, all council meetings and events have been cancelled until after Her Majesty The Queen’s funeral.

Many services, including libraries, leisure centres, Hillingdon’s registrar’s office, the Battle of Britain Bunker and Harefield Civic Amenity site will be closed on the bank holiday of Monday 19 September.

Waste and recycling collections will be one day later than usual on the week commencing on Monday 19 September.

Residents are encouraged to share these changes with friends and neighbours.

The state funeral of Her Majesty The Queen will take place at Westminster Abbey on Monday 19 September at 11am.

For more information about the funeral, visit www.gov.uk.

THE last of 292 concrete piles that will form the foundations for the UK’s longest railway bridge were installed this week. Hillingdon & Uxbridge Times …

A COALITION of outer London boroughs, including Hillingdon, has this week written to the Mayor of London Sadiq Khan raising serious concerns around his ULEZ expansion plans. Hillingdon & Uxbridge Times …

WENDY’S will open its next hamburger restaurant in Uxbridge High Street, close to the Tube station, next Tuesday (29). Hillingdon & Uxbridge Times …