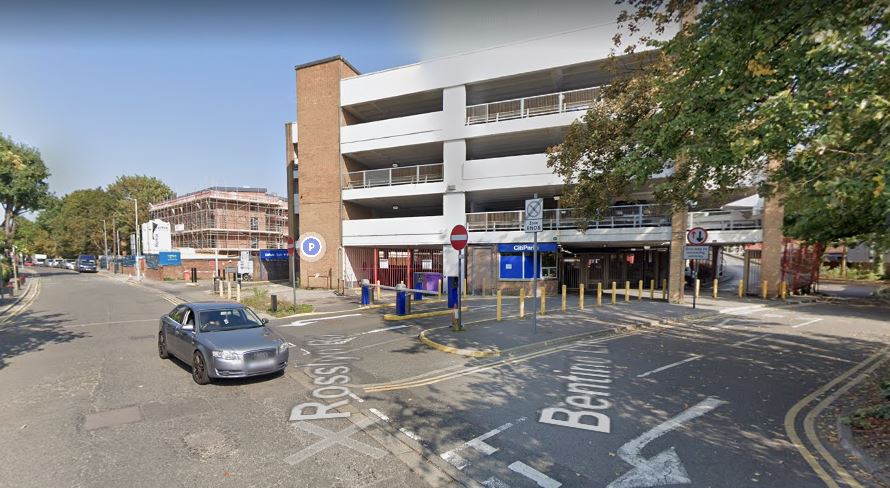 A 16-year-old boy was attacked in a car park and robbed of his phone, police have said.

The force says the teenager was robbed and assaulted by “a number of people” around 3.30pm.

His iPhone, ear pods, jacket and bag were taken from him, police said.

Richard Batchelor, 18, of Mildmay Road, Stevenage, has been charged with robbery and assault.

A 16-year-old boy from Watford has been charged with robbery.

Both were remanded into custody and are next due to appear before court on Monday, December 21.

All three have been released on conditional bail while enquiries continue.

PC Claudia McCready, from the Watford Local Crime Unit, said: “This was a harrowing experience for the young victim and those who witnessed it, and it will not be tolerated.

“This happened in broad daylight and in a busy area of town. Any detail, however small, could be vital to our investigation. If you can help, please don’t hesitate to come forward as soon as possible.”

A Surrey mother has spoken of her heart-breaking story of child loss as part of a new campaign and exhibition which aims to offer more support to grieving parents and encourages people to talk more openly and honestly about grief and child loss. Hillingdon Times | News …