A tree preservation order has been served on a golf course which has been mooted as a potential site for a football stadium.

The preservation order covers 27 individual trees, nine groups of trees, and eight areas of woodland across the sprawling golf course.

It means no trees protected by the order can be cut down without receiving permission first from the council, although the decision can be appealed by the owners of the course. 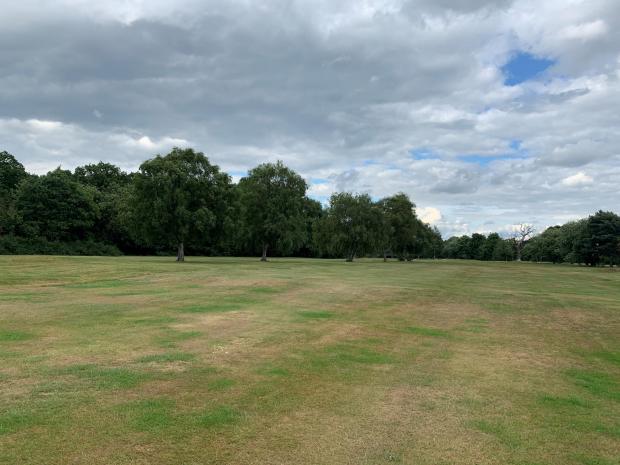 An application for the tree preservation order was made by councillors from the Bushey Conservative and Liberal Democrat parties earlier this year.

They made the application in response to reports that Watford FC were eyeing up the site as a potential new stadium, if the club were to leave Vicarage Road.

In March, images of a proposed 30,000 seater stadium for the Hornets at Bushey Hall surfaced, while in June, the Observer reported that Watford FC had begun preliminary talks with council officers in Hertsmere about a potential move.

Club sources at the time said the potential move was in the “earliest stage of the planning process”, and that the golf course was one of a number of sites being looked at.

News of a possible stadium in Bushey drew backlash from neighbours earlier this year, and a petition launched by the Hertsmere Conservatives calling for Watford to be “shown the red card” to a stadium on the course has been signed by more than 5,000 people.

The Bushey Liberal Democrats have confirmed they have been “striving to block plans” for Watford to build in Bushey.

Cllr Paul Richards says the introduction of a tree preservation order will provide a “huge obstacle” if Watford does choose to progress a stadium plan in Bushey. 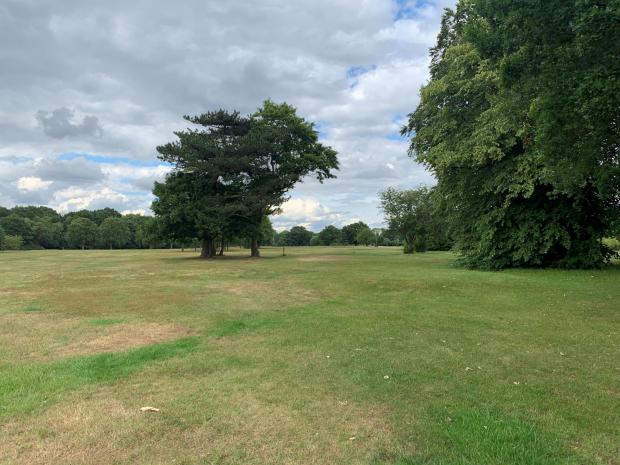 The Conservatives, led by Bushey councillor Harry Mortimer, say if Watford do submit a planning application at Bushey Hall, the preservation order “will help in their fight against it”.

One of the largest recycling centres in the area is now temporarily closed this week. Hillingdon Times | News …

A Watford town centre bar is welcoming back visitors with a Paris-themed open air terrace and cocktails. Hillingdon Times | News …

Sadiq Khan has announced plans to push ahead with the planned expansion of the Ultra-Low Emission Zone (ULEZ) later this year. Hillingdon Times | News …

Two lanes are closed on the M1. Hillingdon Times | News …